Display copies for “X” models, types of iPhone displays, the difference between them and the reason we want to discuss it with you.

The “X” model of iPhone got completely reimagined design.

What is especially important to us is that this is the first iPhone with an OLED display.

Despite all the advantages of OLED displays, replacing or repairing a damaged display might be extremely expensive. That is why Chinese manufacturers have already begun offering several cheaper variations at once.

Let's group them into three main types depending on the technologies that underlie the production and operation of displays. We also note that this is not only about the displays of the iPhone X, all previous models can be included here.

TFT displays. In our catalog they are called TFT or Incell.

This is the cheapest and lowest quality, the technology is the same as, for example, the iPhone 8. Nothing to compare with OLED technology.

They have a thicker frame, lower refresh rate, sensor and overall image quality are inferior to the original. What's more, they might heat up and require more battery power. The main reason they are still in use is that they are easier to manufacture and much cheaper.

Hard OLED displays. In our catalog they are called OLED.

This is the first type of copies of OLED screens. They have better picture quality than TFT copies and no luminous backing, so these displays are as thin as the original ones. The thickness of frames is as close to the original as possible. It is called “Hard OLED” because the crystals are spread on a glass "hard backing". This is the most popular quality among our customers so far.

Soft OLED displays. In our catalog they are called AMOLED.

In terms of technology, they are closest to the flexible original OLED-based displays, but already on a soft backing, like, for example, the Samsung s10 Edge. They are also the best of all copies in terms of quality and the most expensive.

Sometimes suppliers confuse the terminology. They may write “Hard Amoled”, or “Amoled” on the boxes to make the product look more expensive, although inside there may be a regular OLED on a glass backing.

P.S. - the image shows a typical representative of an OLED display in an "AMOLED" package. 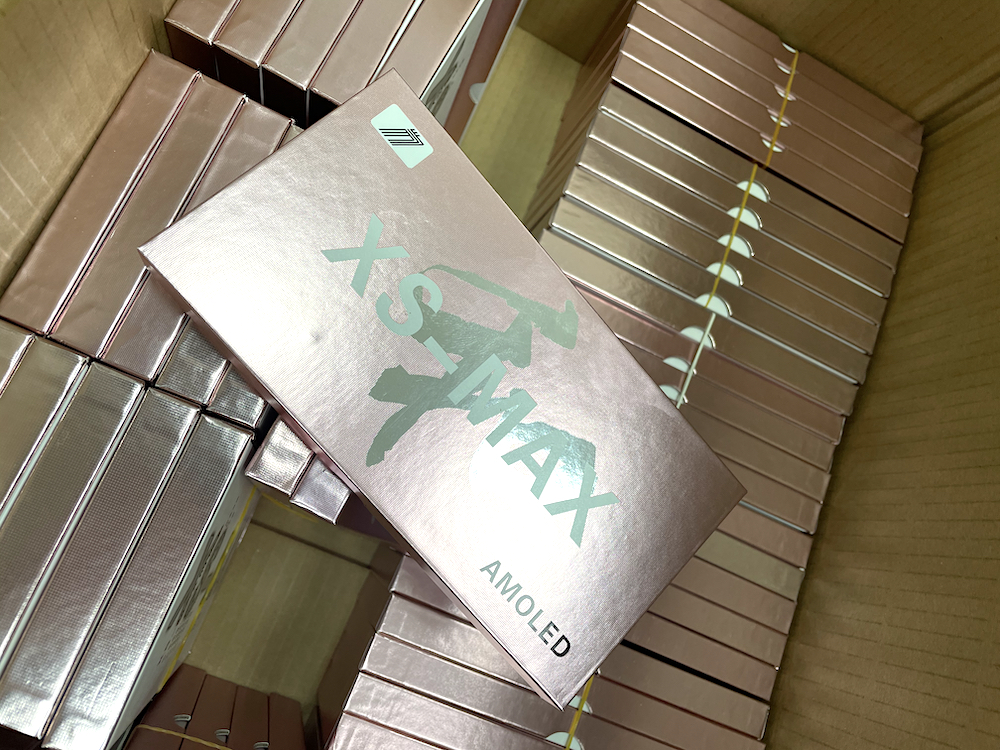